The firm was founded in 2004, by Shannon L. Porath, now Shannon L. Widman, a local attorney since 2000. Porath & Associates prides itself on preparedness, efficiency, professionalism and accessibility. In 2010, Daniel S. Frankfurt joined the firm. Daniel’s ability to communicate effectively with lenders and real estate professionals has enhanced the firm’s reputation resulting in unparallelled client service.

The firm has earned the trust and respect of clients and colleagues over the years, including real estate firms, lenders, other attorneys and business professionals. 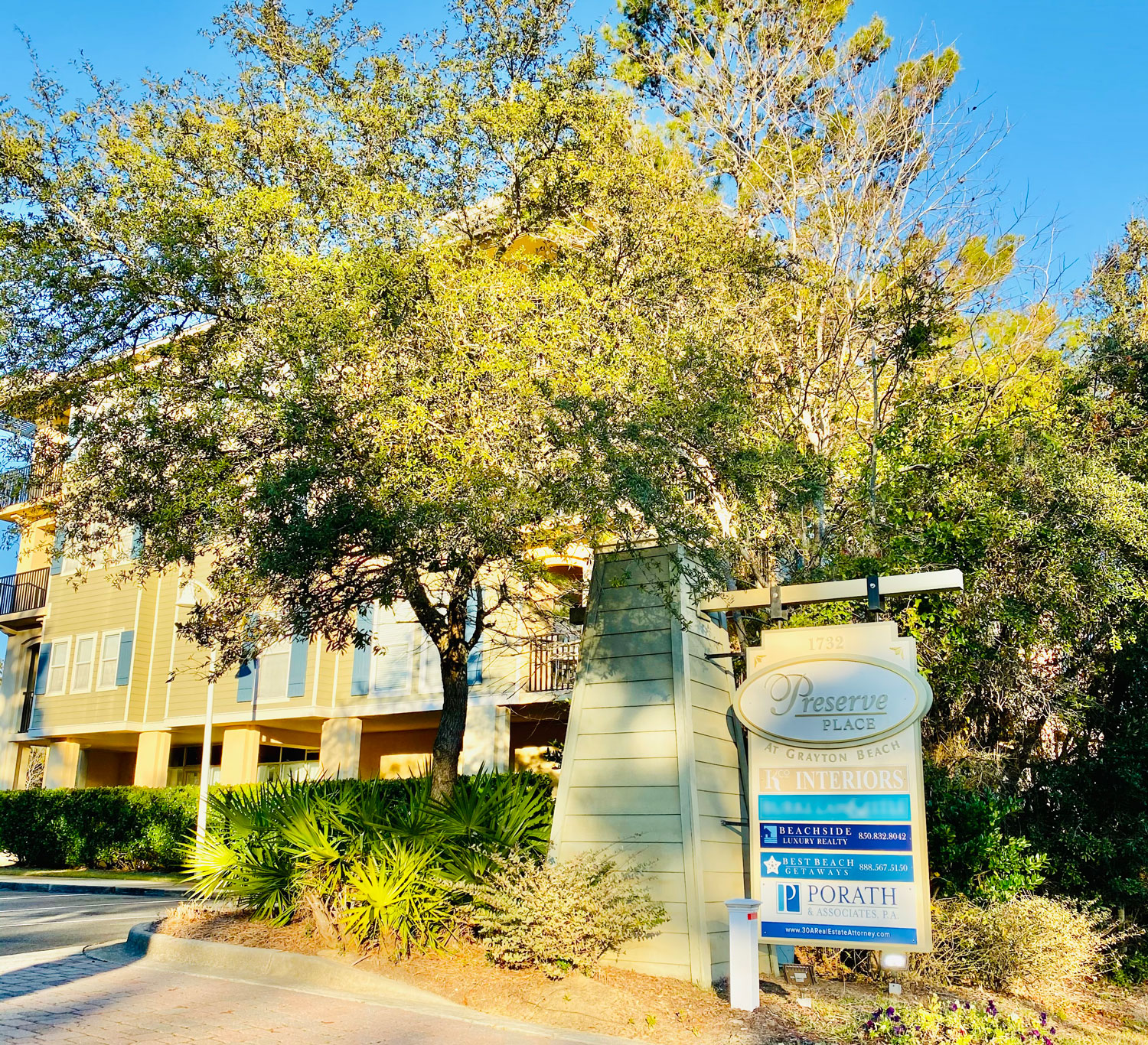 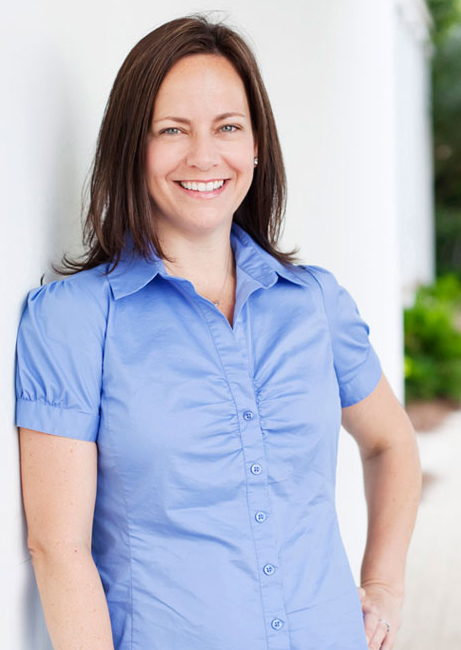 Shannon graduated with a Bachelors of Science in Political Science from Syracuse University. She earned her Juris Doctor at the University of Miami School of Law. Upon graduation, Shannon moved from her hometown of Palm Beach Gardens to Santa Rosa Beach where she was admitted to The Florida Bar in 2000 and the Federal Court Northern District of Florida in 2001.

Since 2000, Shannon has practiced in South Walton County. What started as a focus on general litigation matters, quickly transitioned to an exclusive practice in real estate transactions. She has used her early litigation experience to draft contracts, easements, and other legal documents in such a way as to avoid future conflict, which ultimately leads to a successful transaction.

Shannon has served as a member of the Walton County Chamber of Commerce since 2000, sitting on several committees and has always been an active member of the South Walton community, sponsoring many events, including Via Colori, the Flutterby Festival and the South Walton Rays. She is a volunteer Guardian ad Litem for foster children in the area since early 2001. In 2002 the State of Florida Guardian ad Litem Program recognized Shannon as Pro Bono Attorney of the Year for the First Judicial Circuit.

A resident of Destin since June 2008, and a native of Miami Beach, Florida, Daniel earned his B.S.M. degree in Sports Marketing from Tulane University in 1999. While earning his undergraduate degree, Daniel was Associate Sports Editor of the school newspaper, The Hullabaloo, and served as the school mascot for the Green Wave. He graduated and received his J.D. from the University of San Diego School of Law in 2002. While in law school, Daniel acted as the Treasurer for the Sports and Entertainment Law Society and was a Board Member of the Pro Bono Law Society.

Daniel was admitted to the California Bar in 2002, and the Florida Bar in 2003. In California, Daniel obtained a tremendous amount of courtroom experience as a private Criminal Defense attorney. He has accomplished much success trying many cases in both bench and jury trials. Daniel’s trial experience has made him a diligent litigator. Since arriving in Destin, Daniel has changed his legal focus to the civil arena, where he has dealt with a myriad of civil issues. Daniel handles a variety of matters, including corporate formation, foreclosure litigation (representing both the lender and borrower), and loss mitigation alternatives. Daniel’s primary focus is helping distressed homeowner’s navigate through the short sale process and reaching an agreeable settlement as it relates to the deficiency with the bank.

In 2010, Daniel started his own practice, Frankfurt Law, P.L., and in 2011, Daniel became “of counsel” for Porath & Associates, P.A. Daniel is a member of the Walton Area Chamber of Commerce, and an active member of Destin Toastmasters. Daniel served as President of Destin Toastmasters from 2010-2012, and earned several achievements, including the Advanced Leader Bronze and Competent Communicator awards. Daniel also served as Chairman of the City Of Destin’s Park and Recreation Committee where he was a board member from 2009-2010. 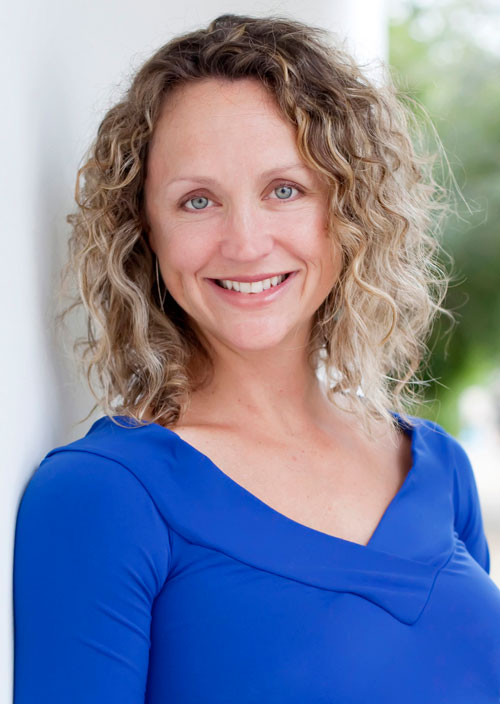 A graduate from Tulane University’s School of Business, Allison Frankfurt worked in Marketing, Financial Planning and Computer Networks. She found her passion in teaching and earned a Teaching Credential at the University of San Diego. Working for a Charter School refined Allison’s skills as an effective communicator and organizer.

In 2011, Allison brought her talents to our team and serves as a litigation assistant and bookkeeper. Allison’s attention to details and great personal skills have helped us maintain our top notch customer service. 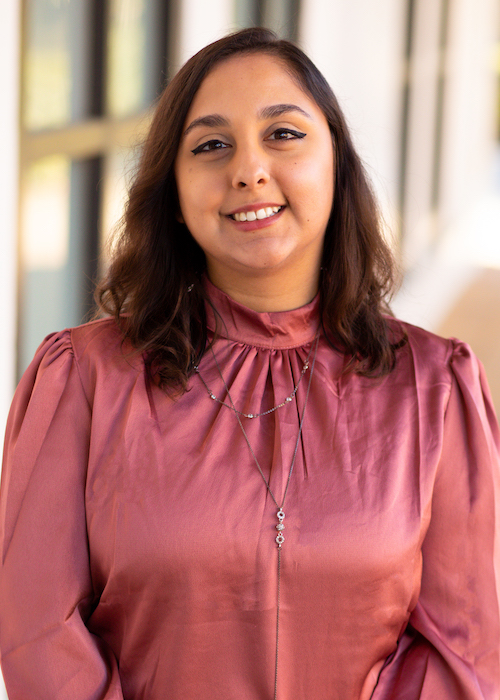 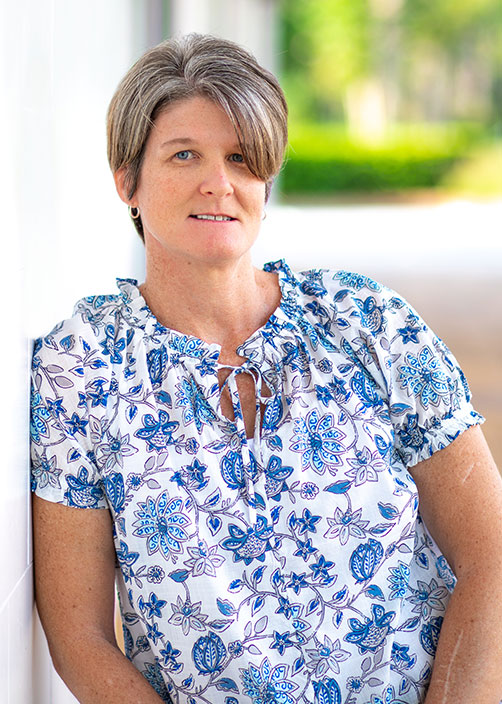 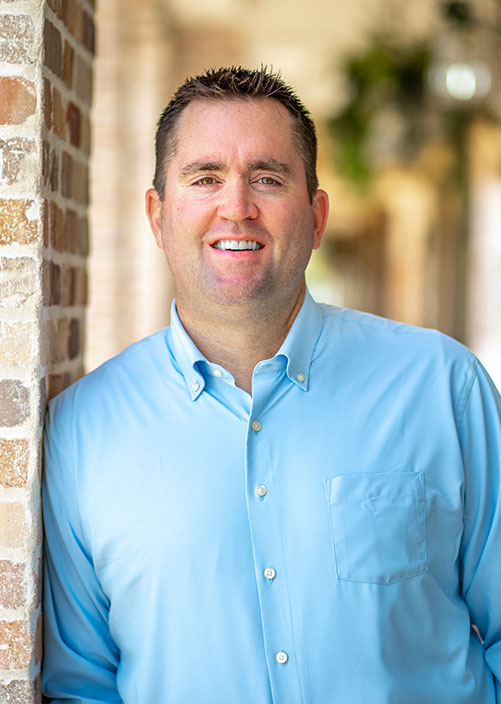 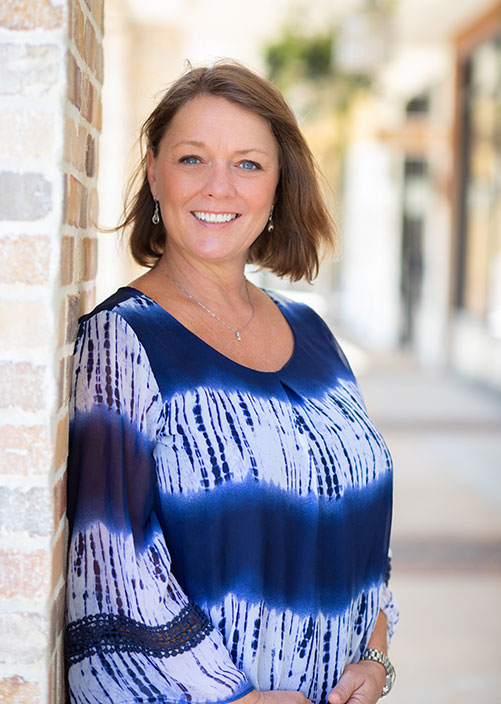 The hiring of a lawyer is an important decision and should not be based solely upon advertisements. Before you decide, ask us to send you free written information about our qualifications and experience
REALTOR® -- A Registered collective membership mark that identifies a real estate professional who is a member of the National Association of REALTORS® and subscribes to its strict Code of Ethics. Inquiries regarding the Code of Ethics should be directed to the board in which a REALTOR® holds membership. Porath & Associates, P.A. has no affiliation with the National Association of Realtors®.